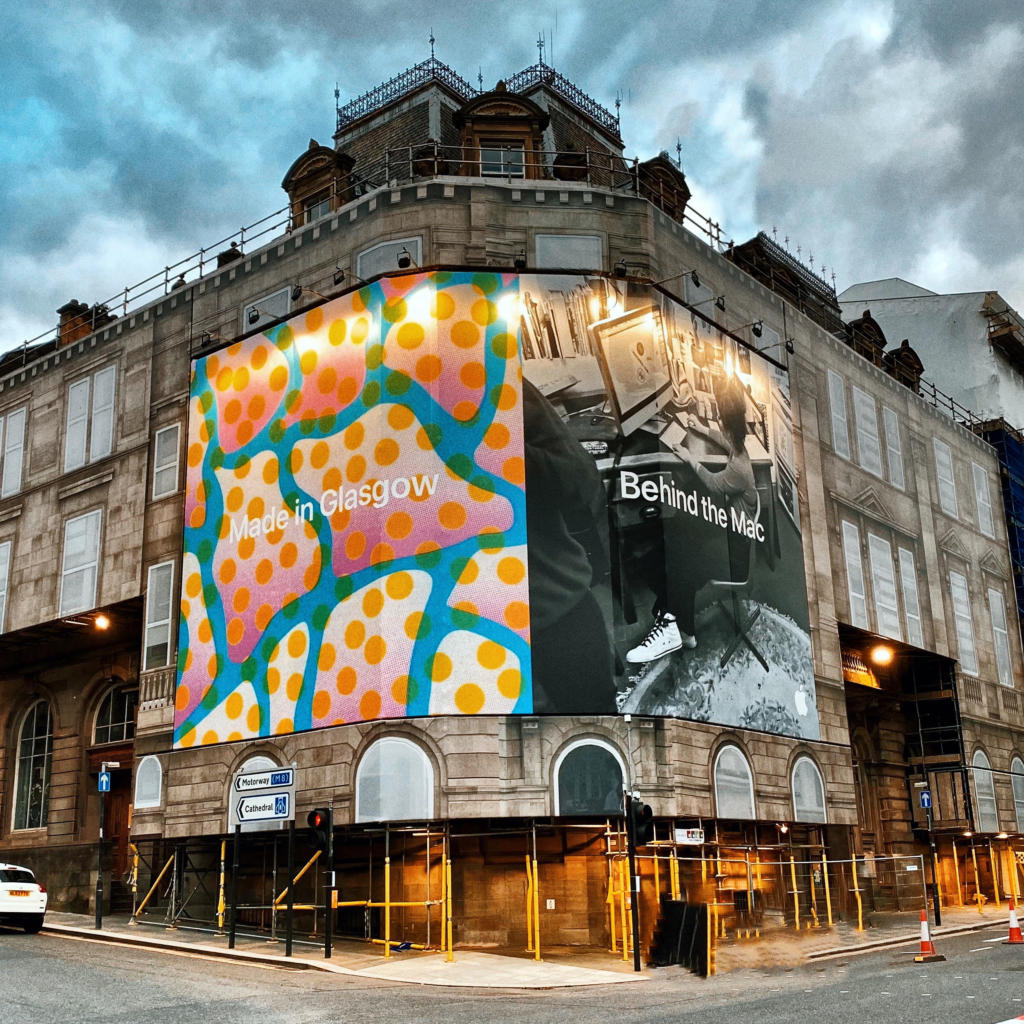 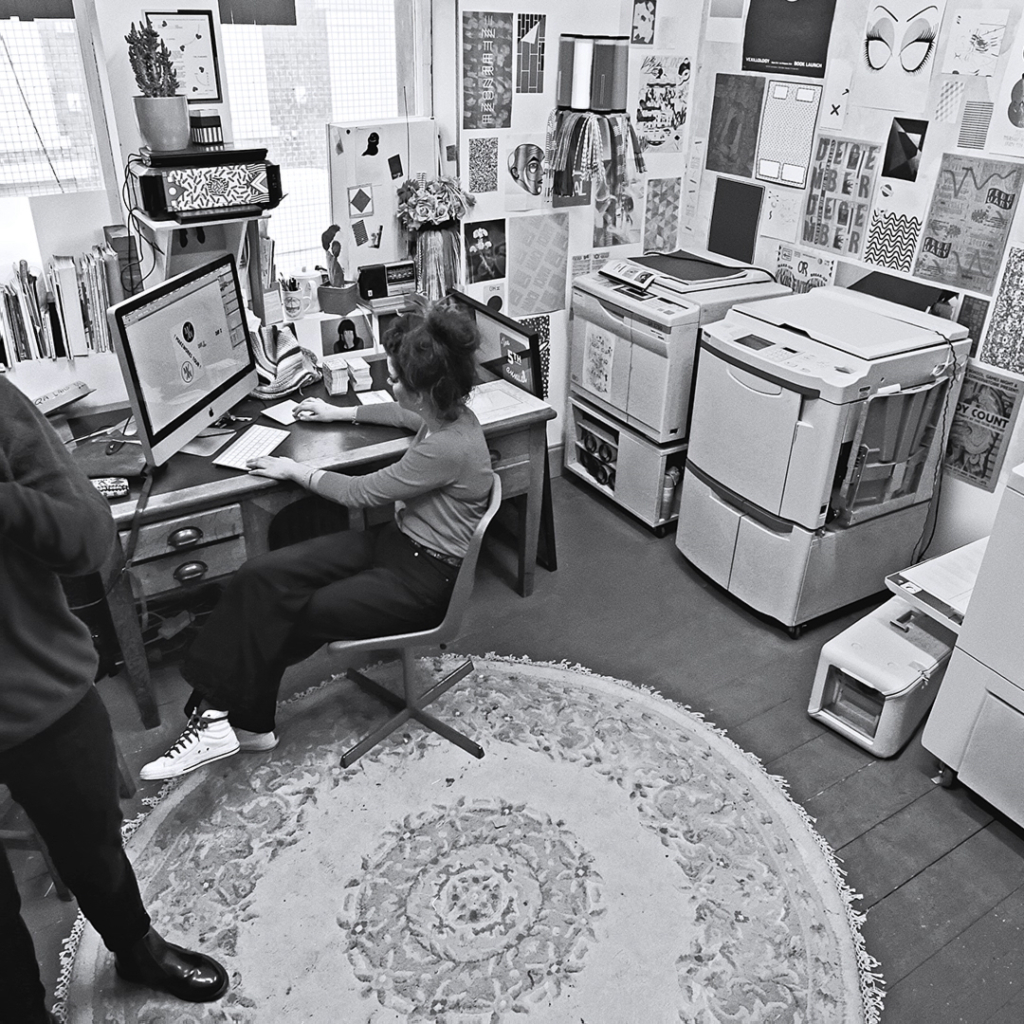 APPLE, Behind the Mac Campaign

All of the images in “Behind the Mac” were found photographs, with none of the imagery shot especially for the advert. My image was taken in the studio a few years ago, and was featured alongside creatives including designers such as Palace‘s Lev Tanju and A-COLD-WALL*‘s Samuel Ross, artists Jenn Nkiru and Grayson Perry and photographers Ewen Spencer and Vicky Grout. Elsewhere the video features appearances from actor and scriptwriter Michaela Coel, rapper Dave and British Vogue editor-in-chief Edward Enninful.